Funding pioneering research, tailored to meet our region’s needs has always been at the heart of our work. 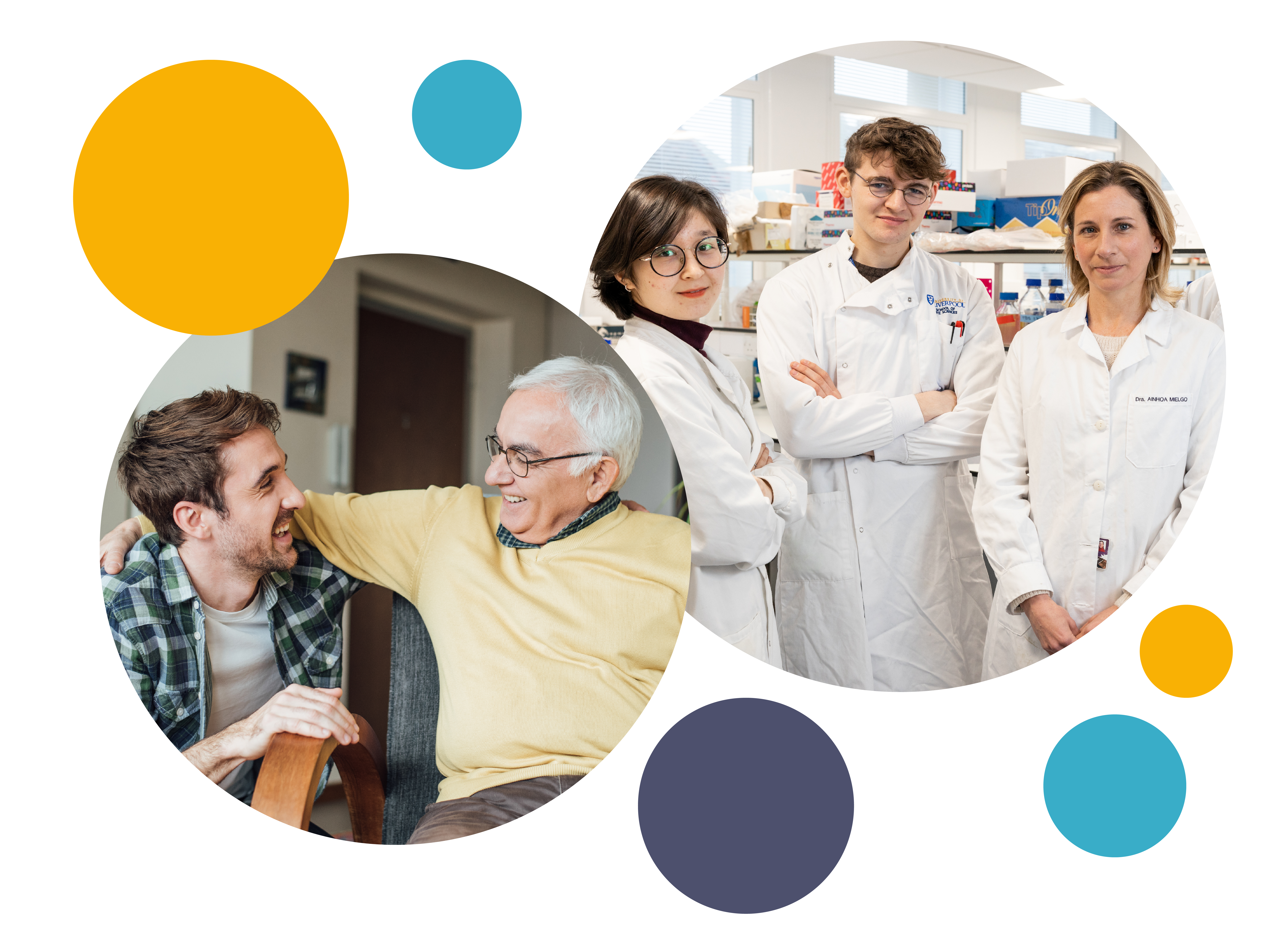 In 1948, groups of people from across the North West and North Wales joined forces to create the Friends of the Liverpool Radium Institute, with an aim of raising money to fight cancer in the region. Early donations included £5,500 for a Chromosome Research Unit and £50,000 for the UK’s first Endocrine Research Institute.

In 1964, the Friends changed their name to become the North West Cancer Research Fund incorporating the Friends of the Liverpool Radium Institute (Charity No 223598). They funded the development of new surgical techniques, established an immuno-chemistry unit and supported the newly built Clatterbridge Hospital with £60,000 for a linear accelerator.

From 2000, the Charity began to broaden the spread and type of projects it supported, by creating innovative collaborations and drawing in the best researchers to its funding programmes. It also founded the North West Cancer Research Institute in Bangor.