A team of 4 from regional construction company, MC Construction, have completed the Tough Mudder this September, as part of an ongoing series of fundraising events in aid of North West Cancer Research. 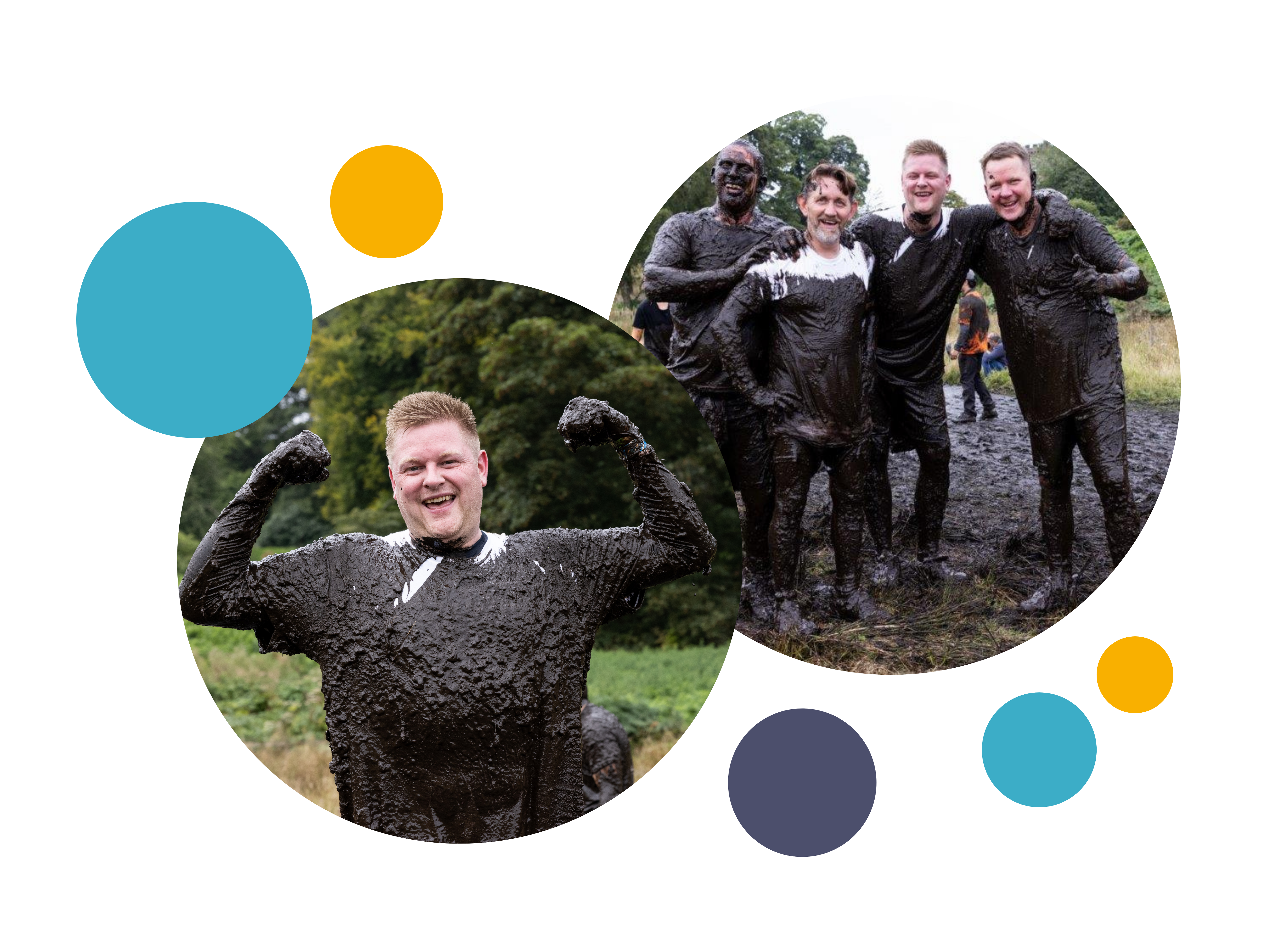 The fundraising drive for the team at MC Contruction comes as they celebrate their 50th Anniversary, with the most recent challenge of the Tough Mudder having followed a skydive, Cycle of Hope and Three Peaks Challenge.

More fundraising activities include employees Sarah Purcell, Chris Greener, and Mike Roberts having taken on the Great Manchester Run in late September – a 10k course around the city centre, as well as office collections, raffles and an Olympics sweepstake.

Dave Lowe, Managing Director of MC Construction said: “I’m immensely proud of my team for all the amazing fundraising challenges and events they’ve taken part in to mark our 50th anniversary.

“The support we’ve received from our staff, their family and friends, and our supply chain has been brilliant and with £9,360 raised so far, we’re well on our way to smash that £10,000 target before the year is over.

“The work undertaken at North West Cancer Research means a lot to us, so we’re thrilled to be able to be able to contribute toward such pioneering, vital research right here in our region.”

“As an independent charity we rely solely on donations from generous businesses and fundraisers, so we’ve been cheering on the team at each of their challenges and following them closely along their journey.” 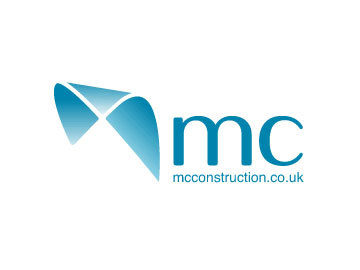