In the most recent round of funding, the Scientific Advisory Group approved funding for a three-year project examining Tribbles pseudokinases and in particular, analysing cancer-associated signalling mechanischristianms. 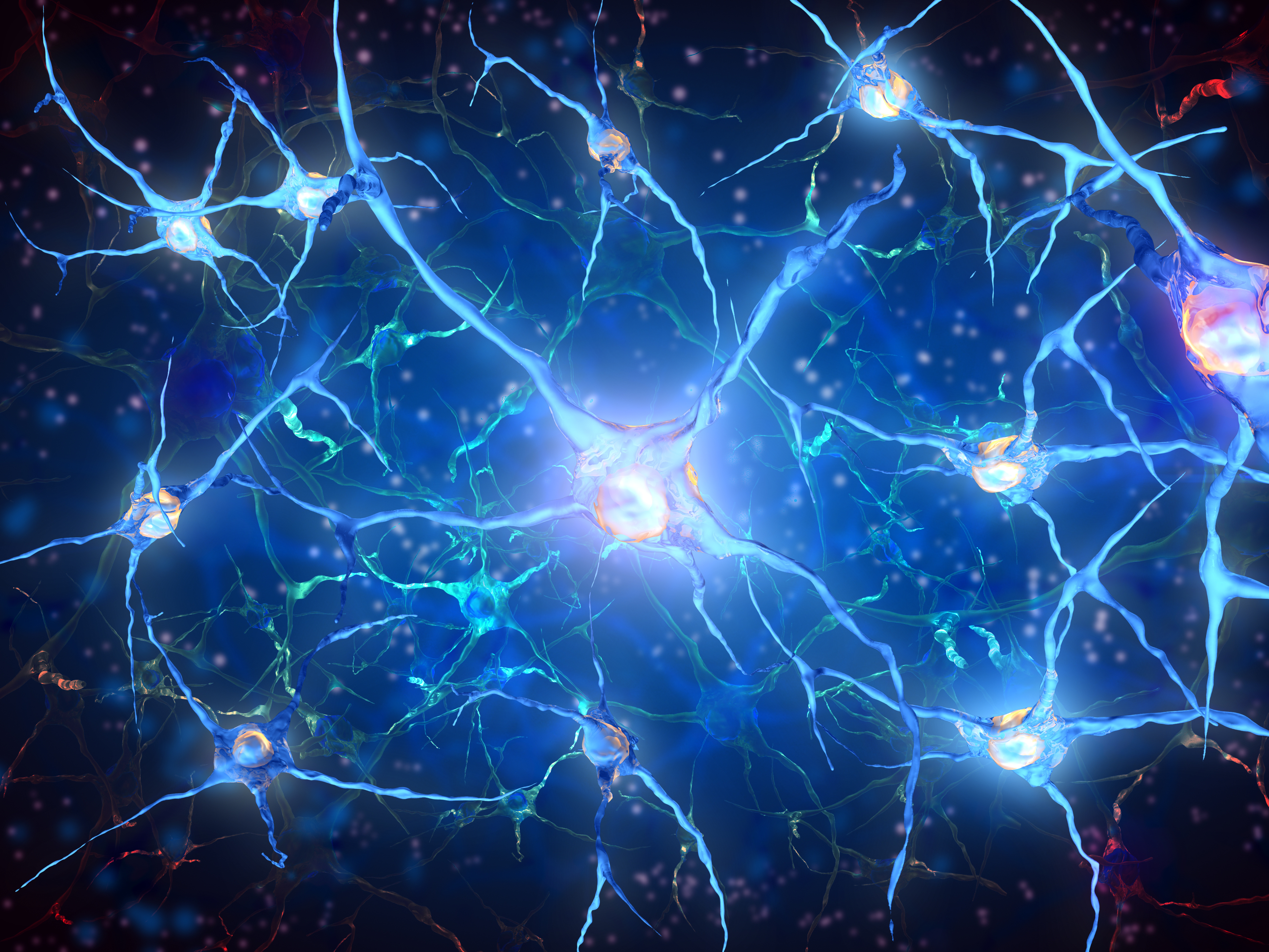 Heading up the project will be Prof Patrick Eyers, Dr Dominic Byrne and Prof Claire Eyers of University of Liverpool.

Tribbles (TRIB) pseudokinase are a family of proteins found in all animals. They are involved in determining how messages are relayed within and between cells - a process called 'cell signalling'.

Current knowledge of TRIB proteins in the signalling 'network' is poor and the precise molecular mechanisms of TRIB cancer biology is not understood. In this study, the investigators will study and evaluate both of these types of processes.

It is hoped that this work will eventually lead to improved treatments for patients.